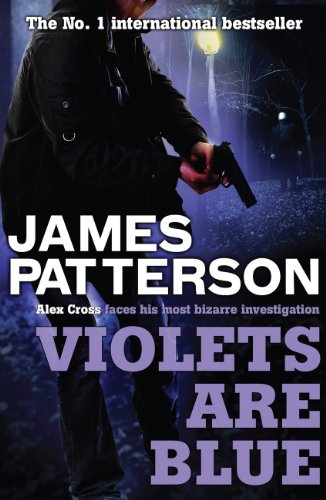 The Mastermind is back - and he's hot on detective Alex Cross's trail. His cold, taunting threats leave Alex angry and deeply concerned for his family's safety. Two joggers have been found dead in San Francisco - bitten and hung by their feet to drain the blood. Further murders in California, and then on the East Coast as well, completely baffle Alex and the FBI. Is this the work of a cult, or role players, or even of modern-day vampires? Desperate to stop the deaths, Alex teams up with Jamilla Hughes, a savvy woman detective, and the FBI's Kyle Craig. But Alex has never been closer to defeat, or in greater danger. He must survive a deadly confrontation - only to learn at last the awful secret of the Mastermind.