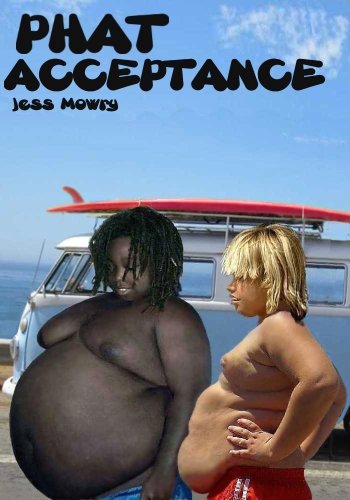 Some might say that 14-year-old Brandon Williams is an over-privileged white kid. He lives in a million-dollar house overlooking the ocean in Santa Cruz, California, gets a weekly allowance equal to the take-home pay of many service industry workers, and has gone to a private, all-white school from Kindergarten through eighth grade. Health-nazis would call him “overweight," but Brandon is only slightly chubby, and handsome by American Caucasian standards, though his looks are nothing special in a sunny, seaside environment of blond and blue-eyed surfer dudes.

Brandon should be happy -- or at least think he is -- but he’s not. Like many young teens he’s sure there must be a better world somewhere, a "there" that's better than "here," and he's tried to find it in fantasy games, and has even created a website world with his best friend, 12-year-old Tommy Turner, a cheerful fat boy who lives next door. He's also tried to dull his angst in various chemical ways, and has wasted a year of his youth staying high.

Brandon hopes to be a writer and use pen and PC to right wrongs in the world. Being who he is and living where he does, he’s never experienced discrimination or hate based on appearance or race. Despite the protests of his liberal-minded and loving, but career-oriented and somewhat distant parents, Brandon decides to attend public high school. He isn’t completely naive, thanks to his older brother, Chad, who also attends public high school and is now a senior; but Brandon’s first day is a reality-check as he discovers what public education in the U.S. is all about... pounding just enough knowledge and mainstream values into kids’ empty skulls so they can get their McFreakin’ diplomas and become productive Proles. Since no one knows Brandon, he naturally falls in with the outcasts, who include Travis White, one of the school's few black students and also the fattest at five-hundred pounds. Other new friends include Danny Little-Wing, a Native-American boy from an almost forgotten local tribe and the second-fattest dude at school; Carlos, a fat gang member; Zach, a pot-bellied gainer; Rex Watson, a smaller-than-average boy with higher-than-average intelligence who was kicked into high school a year early; and dismal Jason Gray who is really not “obese” but who has been taught that he is and therefore to hate himself. There is also chubby Bosco Donatello, a world-class surfer though indifferent to his fame and seemingly oblivious to the present as if he’s been transported through time from 1963.

Brandon has never been hated before, and there is a question of whether a person can empathize with the suffering of others unless he or she has suffered. Along these lines Brandon discovers that most of what he “knows” about black people (and fat people) is only what he’s been taught. Brandon also delves into the mostly cyber universe of teen and pre-teen gainers, a rapidly growing (no pun intended) counter-culture that few young-adult authors, educators, and "experts" on youth seem aware of... or perhaps don't want to admit exists.