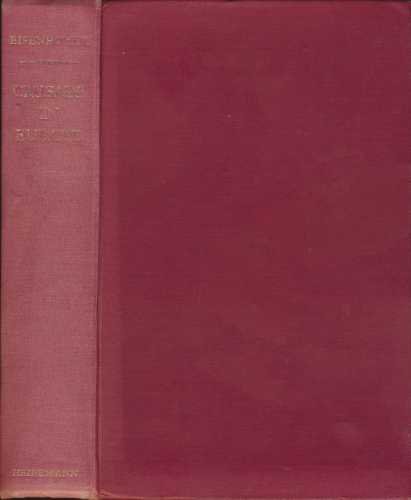 Dwight D. Eisenhower was the most famous general to arise out of World War II and the one who made the greatest success as the result of the War. There can be no doubt that had Eisenhower not become famous as World War II general, and had it not been for this book, he would never have been twice elected President of the United States. His unusual and non-American-type name alone would have eliminated any chance he ever had to be elected to higher office. The story here is about how Eisenhower's book "Crusade in Europe" and the US Supreme Court Case involving this book have substantially changed and affected US Copyright Laws. The relevant decision by Justice Antonin Scalia is: Dastar Corp. v. Twentieth Century Fox Film Corp., 539 US 23 (2003). There is also a US Court of Appeals decision: Twentieth Century Fox Film Corp. v. Entertainment Distributing, 429 F.3d 869 (9th Cir. 2005). This book is a reprint of both decisions plus Exhibit A (the book), because it comes up so often in publishing or reprinting old books.