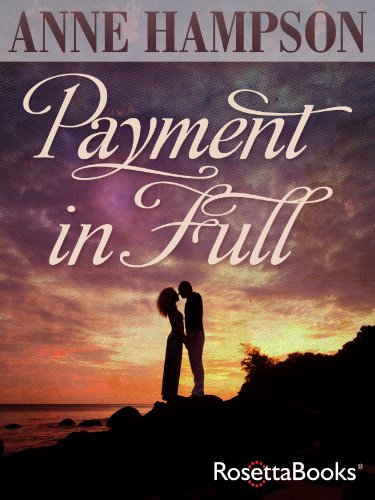 When she was eighteen, Sarah fell in love with Carl Duris--a tender, sweet young man from Greece. Carl wanted to marry her, but Sarah believed she was too young and declared she had no interest in marriage.

Seven years later, Sarah meets her first love once again and finds him changed. Instead of kind and caring, Carl has become bitter and hard. Soon Sarah realizes Carl blames her for the tragedy that befell him after she left--and will stop at nothing to get revenge. Still, Carl and Sarah cannot deny their attraction to each other. Can their passion still bloom into love or will their past sabotage their future?

Anne Hampson is a veteran romance writer with over 125 titles under her belt. Born in England, she always dreamed of teaching and writing; however, after World War I, poverty forced her to leave school at age 14 to sew blouses for Marks & Spencer's. Later in life, she attended school at Manchester University.

Anne Hampson has a long line of number-one sellers for Mills & Boon, Silhouette, and Harlequin, including the Harlequin Presents line of titles. Many of her books have been reprinted, some as many as 16 times, and some have been classified as rare collector's items. Combining contemporary romance with timeless appeal, her work has delighted generations of fans.