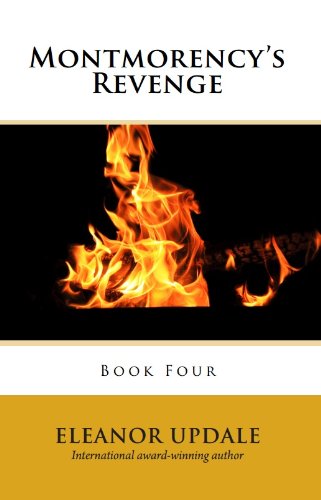 1901: As Queen Victoria lies dying, Montmorency and his friends are already in mourning, and determined to track down the killers who have wrecked their lives. It's personal obsession, but Montmorency has public duties too, and when the two collide, he must decide which comes first.

Can he stop Doctor Farcett's slide into insanity? Can he teach a new generation to forgive when the lust for revenge is eating away his own soul? And how can he fight off his evil alter ego, Scarper, who’s under someone else's skin, in a world where everyone's identity is in question.

The fourth book in the award-winning Montmorency series, the winner of the BBC Blue Peter Book I Couldn’t Put Down award.