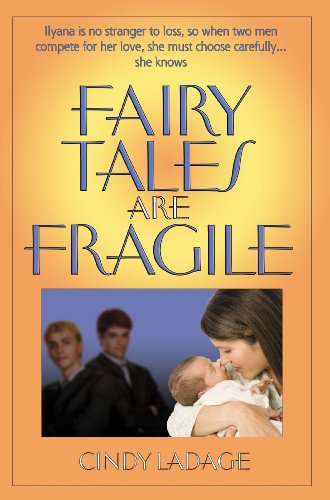 In 1939, when the threat of war drifts over Vienna, young Ilyana Verner sails across the Atlantic Ocean to emigrate to the United States. She and her mother intend to join relatives in Chicago, but a shipboard romance changes their plans. As her mother and new step-father marry, Ilyana finds herself torn between the love of two men-the unabashed pursuit of rough and wild Connie O'Brien, and the more subdued attentions of Andy Henry, a serious-minded student at Harvard Law. A night of passion under a San Francisco moon changes everything-and now a child must be considered. How will Ilyana choose between the man she loves and the one who laid claim to her?