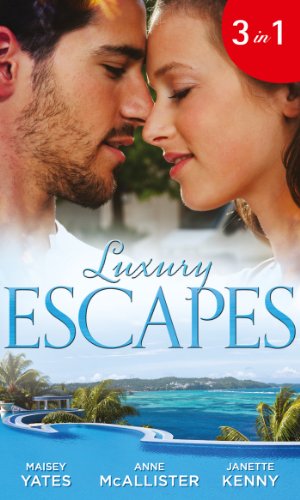 An IVF clinic mix-up meant Alison was pregnant with Maximo Rossi, Prince of Turan’s heir! And his royal proposal was a command, not a choice.

George Savas never thought he would ever need his ex-wife Sophy…until he was critically injured. He is sure she won’t come willingly, so he hires her to be his wife again!

A year ago Prince Kristo Stanrakis and Demetria nearly made love on sun-baked sand. Now Kristo must take his place as King of Angyra — with Demetria as his queen, so they can finish what they started…