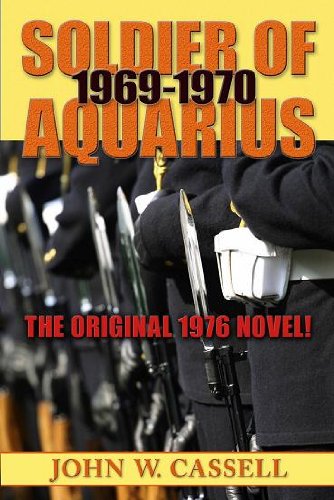 The adventures of a young man graduating from college in 1969 and his efforts to grapple with decisions about his future at a time when the siren song of the Counterculture calls and the draft for bodies to fight the war in Vietnam looms. This is the story of those decisions and their effect on the young man. He did it all...saw much...and in the end was called upon to pay the price.

A 100% authentic story of those times written by a man who lived them. The emotions run the gamut...as do the settings and the characters.