Showing Travels with Charley: In Search of America by John Steinbeck 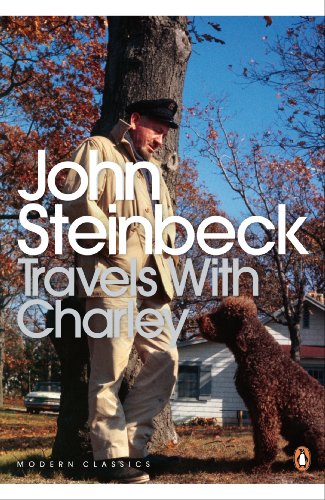 In 1960, when he was almost sixty years old, John Steinbeck set out to rediscover his native land. He felt that he might have lost touch with its sights, sounds and the essence of its people. Accompanied only by his dog, Charley, he travelled allacross the United States in a pick-up truck. His journey took him through almost forty states, and he saw things that made him proud, angry, sympathetic and elated. All that he saw and experienced is described with remarkable honesty and insight.