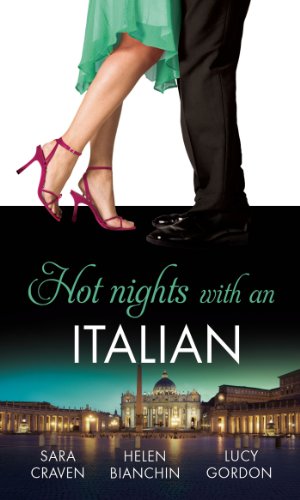 Hot Nights with an Irresistible Italian the santangeli marriage

Renowned playboy Lorenzo is furious when his innocent wife Marissa flees on their wedding night. Lorenzo vows to bring his virgin bride home – and show her that there’s more to his desire than meets the eye.

Forced to share custody of his nephew with her, Dante d’Alessandri won’t let Taylor out of his sight! At first Dante sees Taylor as just a nanny. But soon he realises this ripe young beauty could fill another, more pleasurable role – in the bedroom.