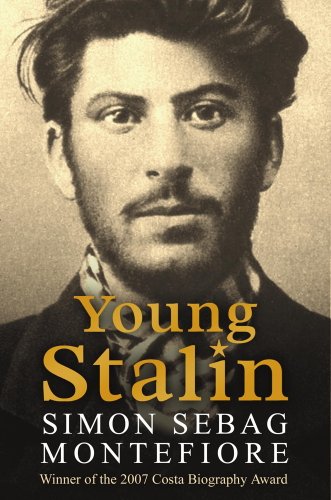 Winner of the Costa Biography Award

What makes a Stalin? Was he a Tsarist agent or Lenin's bandit? Was he to blame for his wife's death? When did the killing start?

Based on revelatory research, here is the thrilling story of how a charismatic cobbler's son became a student priest, romantic poet, prolific lover, gangster mastermind and murderous revolutionary. Culminating in the 1917 revolution, Simon Sebag Montefiore's bestselling biography radically alters our understanding of the gifted politician and fanatical Marxist who shaped the Soviet empire in his own brutal image. This is the story of how Stalin became Stalin.