Showing Life and times of Girolamo Savonarola by Pasquale Villari 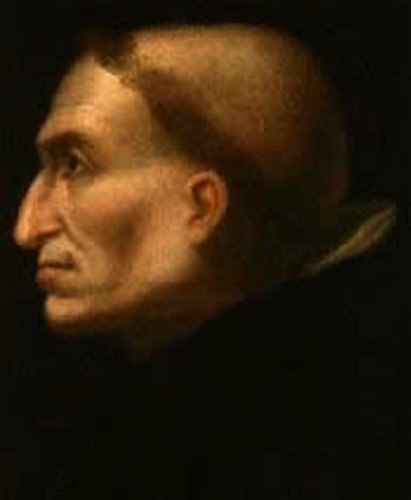 Italian reformer and martyr, was born at Ferrara on Sept. 21, 1452, the son of Niccolò Savonarola and of Elena Bonaccorsi. He was educated by his paternal grandfather, Michele, a celebrated doctor and a man of rigid moral and religious principles. From this elderly scholar, whose own education was of the 14th century, Savonarola may perhaps have received certain medieval influences. In his early poetry and other adolescent writings the main characteristics of the future reformer are seen. Even at that early date, as he wrote in a letter to his father, he “could not suffer the blind wickedness of the peoples of Italy.” He found unbearable the humanistic paganism which corrupted manners, art, poetry and religion itself. He saw as the cause of this spreading corruption a clergy vicious even in the highest levels of the church hierarchy.

On April 24, 1475, he left his father's house and his medical studies, which he had embarked on after taking a degree in the liberal arts, to enter the Dominican order at Bologna. Returning to Ferrara four years later he taught scripture in the Convento degli Angeli. Scripture together with the works of Thomas Aquinas had always been his great passion. In 1482 Savonarola was sent to Florence to take up the post of lecturer in the convent of San Marco, where he gained a great reputation for his learning and asceticism. As a preacher he was unsuccessful until a sudden revelation inspired him to begin his prophetic sermons. At San Gimignano in Lent 1485 and 1486 he put forward his famous propositions: the church needed reforming: it would be scourged and then renewed