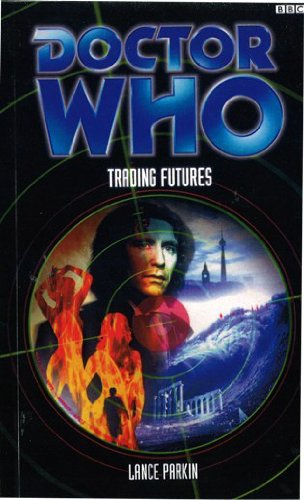 'Welcome to the future.' The early decades of the twenty-first century. All the wars have been won. There are no rogue states. The secret services of the world keep the planet electronically monitored, safe from all threat. There is no one left for United States and the Eurozone to fight. Except each other. A mysterious time traveller offers a better future - he has a time machine, and with it, humanity could reach the next stage of evolution, they could share its secrets and become the new Lords of Time...either that, or someone could keep the technology for themselves and use it to fight the ultimate war. This is a classic Doctor Who adventure featuring the Eighth Doctor as played by Paul McGann.