Showing The Chequer Board by Nevil Shute 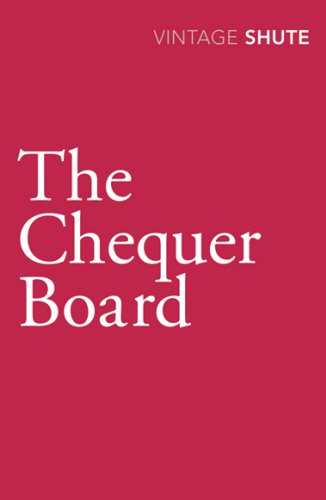 John Turner, a young man with a checkered past, has been told he has just one year to live. He decides to use his time in search of three very different men he met briefly during the war: a snobbish British pilot, a young corporal accused of murder, and a black G.I. accused of attempted rape. Along the way, Turner learns about forgiveness, tolerance and second chances, and overcomes his fear of death.