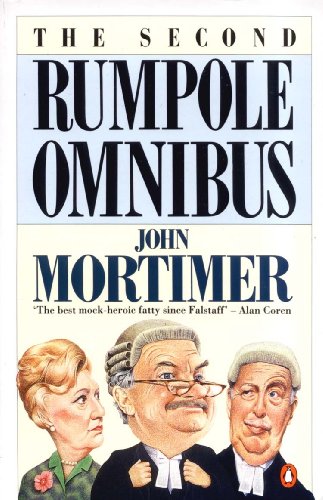 'I thank heaven for small mercies. The first of these is Rumpole' Clive James, Observer

Horace Rumpole turns down yet another invitation to exchange the joys and sorrows of life as an Old Bailey hack for the delights of the sunshine state, where Senior Citizens loll on beaches and the sarcastic tones of the Mad Bull (Judge Roger Bullingham) are heard no more. He settles instead for the beaded bubbles of Chateau Pommeroy's ordinary claret, the domestic chill emanating from She Who Must Be Obeyed, and his role 'extraordinaire' as Defender of the Faith: 'Never plead guilty'.

This wonderful collection of Rumpole will be loved by fans of John Mortimer, as well as readers of Sherlock Holmes, P.D. James and P.G. Wodehouse.

'One of the great comic creations of modern times' Evening Standard