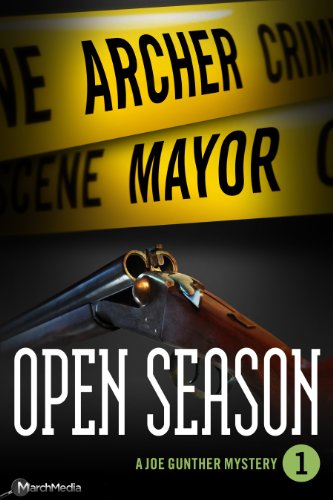 Lt. Joe Gunther of the Brattleboro, Vermont police force has a serious problem: in a community where a decade could pass without a single murder, the body count is suddenly mounting. Innocent citizens are being killed—and others set-up—seemingly orchestrated by a mysterious ski-masked man. Signs suggest that a three year-old murder trial might lie at the heart of things, but it’s a case that many in the department would prefer remained closed. A man of quiet integrity, Lt. Gunther knows that he must pursue the case to its conclusion, wherever it leads.