Showing Past Caring by Robert Goddard 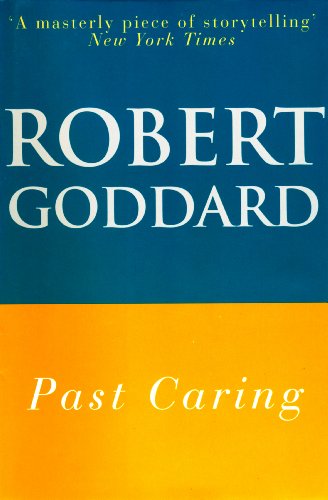 Martin Radford, history graduate, disaffected and unemployed, jumps at the chance to visit Madeira at the invitation of an old university friend who is running the local English language newspaper. Luck continues to run for him when he is offered a lucrative commission to research the mysterious resignation and subsequent obscure retirement on Madeira of Edwardian cabinet minister Edwin Strafford. However, his investigation triggers a bizarre and inveitably violent train of events which remoreslessly entagles him and those who believed they had escaped the spectre of crimes long past but never paid for.