Showing The Nameless by Ramsey Campbell 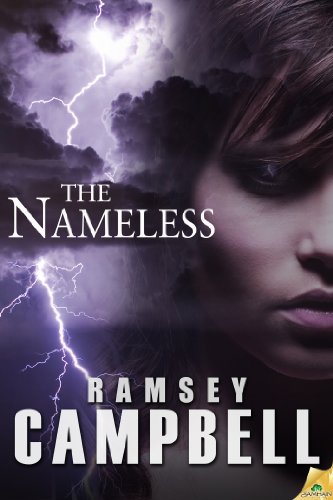 A call for help…from a little girl long dead.

Barbara Waugh experienced the worst horror a mother can imagine. Her little girl, Angela, was murdered. Horribly. But now, years later, mysterious phone calls bring both hope and fear. Each time, the girl’s voice on the other end simply pleads, “Mummy, help me.”

Could Angela still be alive after all? Barbara’s desperate search for the truth—and her daughter—will lead her into a living nightmare, an evil world of torture, murder and gruesome rituals, where the initiated have abandoned their names…and are searching for new victims.

This book has been previously published.