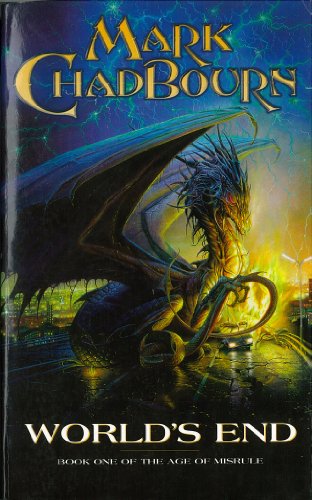 When Jack Churchill and Ruth Gallagher encounter a terrifying, misshapen giant beneath a London bridge they are plunged into a mystery which portends the end of the world as we know it. All over the country, the ancient gods of Celtic myth are returning to the land from which they were banished millennia ago. Following in their footsteps are creatures of folklore: fabulous bests, wonders and dark terrors. As technology starts to fail, Jack and Ruth are forced to embark on a desperate quest for four magical items - the last chance for humanity in the face of powers barely comprehended.