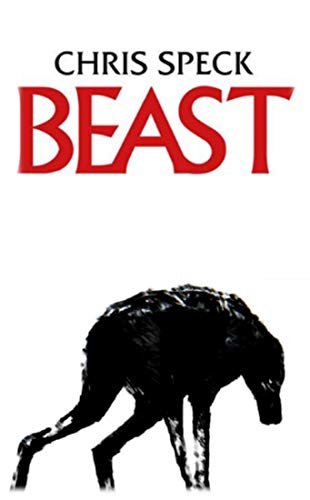 Like his dad used to, Tony fights out of the City of Hull Boxing Club. Now the old man is dead, everyone says they’re here for him. Everyone. Emma from next door. Jacko at the boxing club. The Congolese woman from the flats. The Scouser who’s taken over the gym, but it’s all talk. Tony knows he’s on his own. That’s just how it is. There’s something dark in the forest behind the North Hull Estate and along the banks of the city drain. Something big. A beast. It’s drawn to him. He’s drawn to it. Just like everything else, Tony will face it alone. 'A gritty, clever and gripping tale about grief, courage and determination to thrive against the odds' 'A genuine page turner, finished it the day after I bought it, full of subtle Drama and humour. 5/5 ' 'Thoroughly enjoyed the rich characters and interwoven threads of the 'Beast', the boxing club and the fight for independence. They combined to make a tale that was hard to put down with an explosive conclusion.