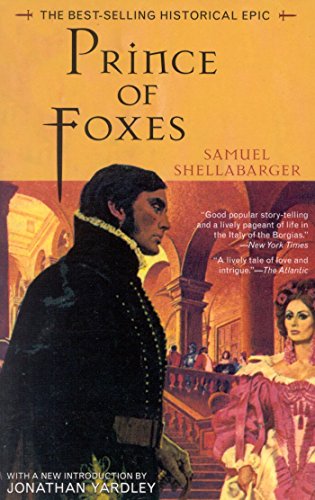 Set in the early 1500s in Renaissance Italy this novel is the story of Andrea Orsini, a peasant boy who rises far and becomes a secret agent for Cesare Borgia, who entrusts him with the most delicate political, military and romantic missions, Orson Welles was cast as Borgia, Tyronne Power as Orsini in the film version.