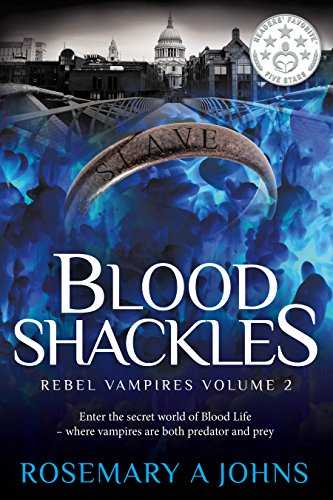 When vampires are slaves and humans are acting like monsters, it's a dangerous game to love your Mistress.

Light, the bad boy vampire of the Blood Lifer world, is hunted through paranormal London. The predators? The humans who were once his prey.

When Light’s enslaved, he’s bought by his enemy’s daughter. Now he’s caught between breaking under their cruel training, or battling to hold onto the rebel inside. If he can remember the vampire he once was, he can fight to uncover the conspiracy behind the slave ring and free his family.

But to do this, he must face his worst terrors and risk everything – even the woman he loves...

See what readers are calling Beautiful Monsters meets Interview with the Vampire! Scroll up and click BUY NOW to jump into this thrilling adventure TODAY!