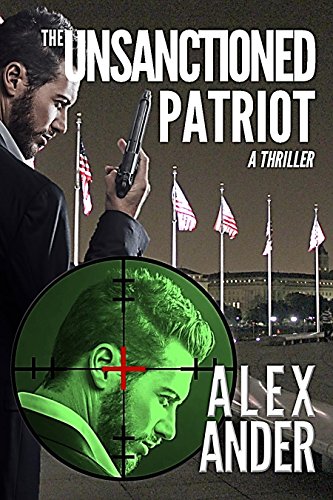 After an explosion on American soil claims the lives of his teammates, a Special Forces operator becomes the target of an obscure organization tied to the United States Government.

Coping with the devastating loss of his entire team, Aaron Hardy pushes aside his pain and embarks on the most important mission of his life, tracking down those responsible for killing his teammates. His hunt for justice uncovers not only political corruption at the highest levels of government, but also the shocking truth of his own past.

NOTE FROM THE AUTHOR: The Aaron Hardy series reads like a PG-13 (NO ‘F-Bombs’ or graphic sex scenes) action drama, portraying positive characteristics of human behavior— Sense of duty, devotion to family and friends, self-sacrifice and the protection of others.

The main character, Aaron Hardy, exhibits honor and integrity, while bringing to justice terrorists who lack both qualities; furthermore, the supporting characters, many of whom are extremely competent and strong-willed women, will have you wanting to read about them as much as you do the protagonist.

If you’re looking for action and adventure books, depicting the best of human virtues, then you’ll love the Aaron Hardy Patriotic Thrillers.

The Unsanctioned Patriot is Book #1 in the series.