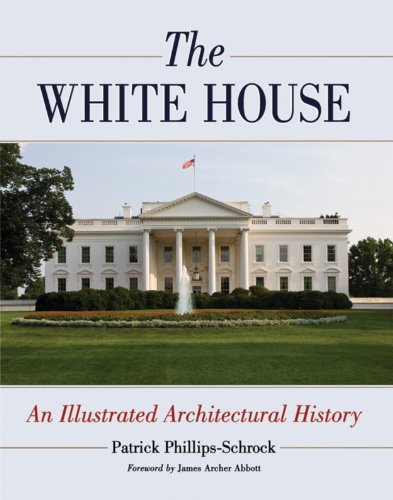 Formerly known as the President's House, then the Executive Mansion, and now for a long time the White House, this famous structure has a fascinating architectural history of ongoing change. The white painted facade of James Hoban's original structure has been added to and strengthened for more than 200 years, and its interior is a repository of some of America's greatest treasures. Artists such as Benjamin Latrobe, Pierre-Antoine Bellange, the Herter Brothers, Louis Tiffany, Charles McKim, Lorenzo Winslow, Stephane Boudin, Edward Vason Jones, and a host of others fashioned interiors that welcomed and inspired visitors both foreign and domestic. This meticulous history, featuring more than 325 photographs, diagrams and other illustrations, captures each stage of the White House's architectural and decorative evolution.