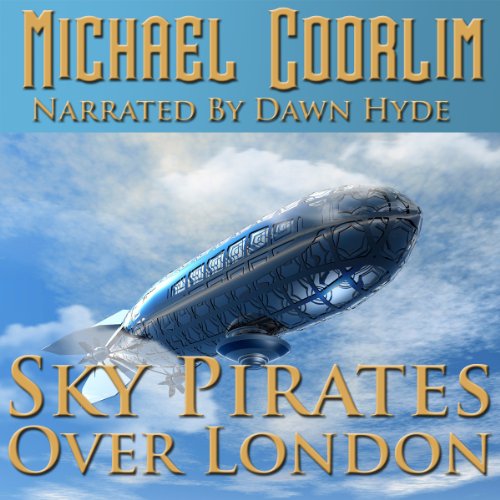 Chronicles of a Gentlewoman is an action-packed thriller series set in an alternate history Victorian steampunk world. In her debut adventure, Aldora Fiske takes to the skies for the good of the people.

London has been besieged by strange and powerful airships targeting the city's shipping.

The poor starve and the rich must ration their luxuries, while the blockaders have made no demands. Parliament and the Home Office have done nothing to rectify the situation, and though it's hardly proper, sometimes a gentlewoman must act while the men debate.

Aldora Fiske is a woman of wealth and taste, and is not content to sit by and let the intolerable situation stand. With the help of an alcoholic pilot and brilliant inventor Nicola Tesla, she must stop the sky pirate's villainy, or all of London will starve in their shadow.'

Who Is Aldora Fiske?

Aldora Fiske is nothing if not proper, but the further she gets from London's social season the more daring she gets. Ever the gentlewoman, she takes pride in her ability to set things right.