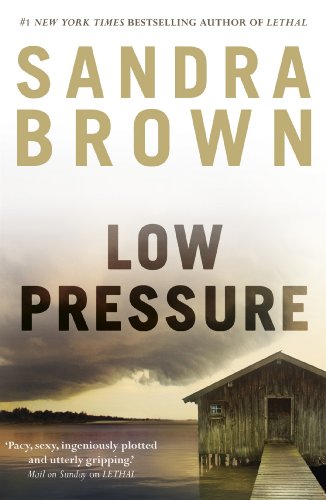 Bellamy Lyston Price was only 12 years old when her older sister Susan was killed on a stormy Memorial Day. Bellamy's fear of storms is a legacy of the tornado that destroyed the crime scene as well as her memory of one vital fact that still eludes her . . . Now, 18 years later, Bellamy has written a novel based on Susan's murder. It's her first book, and it's an instant sensation. But because the novel is based on the most traumatic event of her life, she's published it under a pseudonym to protect herself and her family. But when a sleazy reporter for a tabloid newspaper discovers that the book is based on a real crime, Bellamy's identity -- and dark family secrets -- are exposed. Suddenly, she finds herself embroiled in a personal conflict and at the mercy of her sister's killer, who for almost two decades has gotten away with murder . . . and will stop at nothing to keep it that way.