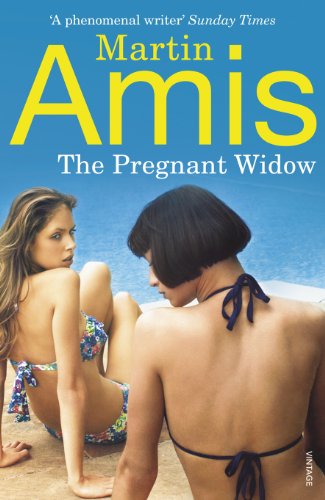 The girls are acting like boys and the boys are going on acting like boys. Keith Nearing - a bookish twenty-year-old, in that much disputed territory between five foot six and five foot seven - is on holiday and struggling to twist feminism towards his own ends. Torn between three women, his scheming doesn't come off quite as he expects.