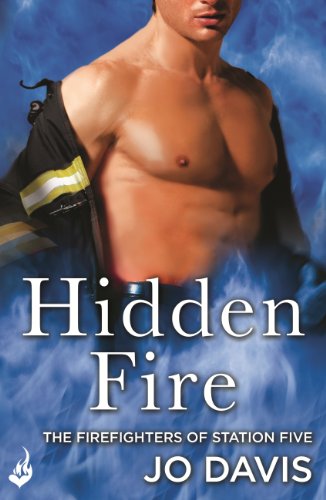 Julian Salvatore earned his reputation as a ladies' man, but chasing women has also been a way to outrun a terrible secret from his past. Then he meets defense attorney Grace McKenna, a beautiful ice queen who's more than willing to give Julian her body, even if he can't seem to melt her heart.

In the blazing heat of their passion, Grace and Julian start to let down their guard - just as a series of grisly murders rocks Nashville and Julian is targeted by the killer. As the firefighter comes face-to-face with his demons, he and Grace must race to uncover the terrible truth - or become the next victims.