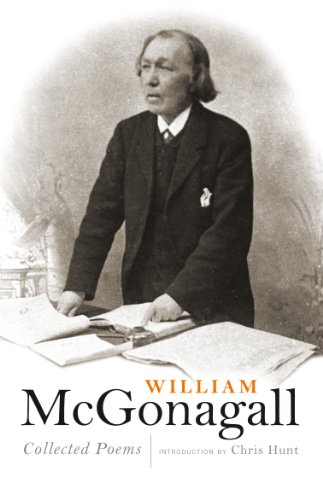 William McGonagall was born in Edinburgh in 1830. His father was a poor hand-loom weaver, and his work took his family to Glasgow, then to Dundee. William attended school for eighteen months before the age of seven, and received no further formal education. Later, as a mill worker, he used to read books in the evening, taking great interest in Shakespeare's plays. In 1877, McGonagall suddenly discovered himself 'to be a poet'. Since then, thousands of people the world over have enjoyed the verse of Scotland's alternative national poet. This volume brings together the three famous collections - "Poetic Gems", "More Poetic Gems" and "Last Poetic Gems", and includes all the valuable autobiographical material which appeared in the original volumes. It includes all his most famous works, as well as previously unpublished poems.