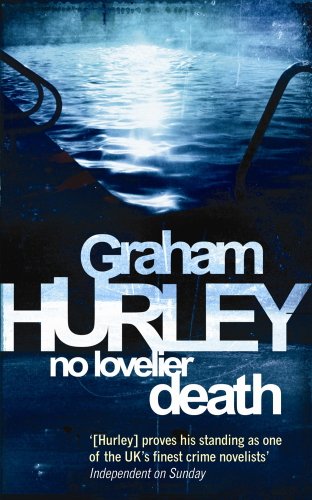 Two murdered teenagers. Who will get to the killer first? The police, or the crimelord who owes a debt to the dead girl's father?

A teenager throws a party while her parents are away, with horrific consequences. The invitation to Rachel's party is put out on Facebook and more than a hundred kids descend on the house in the affluent suburb. The party turns into a riot and the property is trashed. And before the night is over, Rachel and her boyfriend are dead.

With two bodies, one the daughter of a high-profile judge, a massive crime scene and over a hundred suspects, DI Faraday is confronted with a nightmare investigation. But someone else wants to find the killer...

The judge's neighbour who has promised to keep a eye on things while he was away feels he owes the man a debt. And he has his own reputation to think about. He wants the name of the killer. The neighbour? Bazza Mackenzie, a man who made his fortune supplying the city with class-A drugs. The man in his organisation charged with getting the job done? Ex D/C Paul Winter.