Showing Captive at the Sicilian Billionaire's Command by Penny Jordan 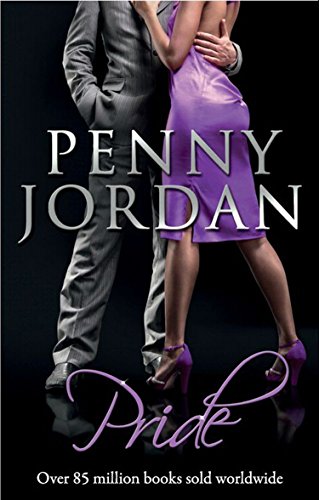 The scandal is about to break… Even the most powerful are touched by tragedy. Reeling from the death of their wastrel, playboy half-brother, the Leopardi family must find his illegitimate child. Rocco believes that Julie Simmonds is merely a gold-digger until he sees how truly she cares for his tiny nephew. But then it’s proved that the child is not the missing heir… Alessandro doesn’t employ women. So when he finds Leonora piloting his private jet, he’s furious.

And soon she’s distracting him from his duty to find the missing Leopardi. When Falcon finally tracks down his late half-brother’s child, he’s appalled by the circumstances of his conception. Falcon will do anything to protect Annie, his nephew’s mother. Even marry her…

For fans of Danielle Steel and Barbara Taylor Bradford