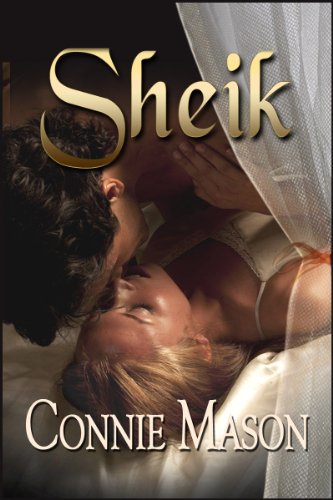 Princess Zara had been raised a warrior, always at her father's side in battle against the Arabs who had stolen their land. So when she's taken prisoner by Sheik Jamal abd Thabit during a raid, she was determined not to succumb to his wishes--a more difficult task than she would have ever believed. Torn between duty to her people and the temptations of her Arab master, Zara wondered if she dared risk all she had ever known and trust her heart to this enemy … Sheik.