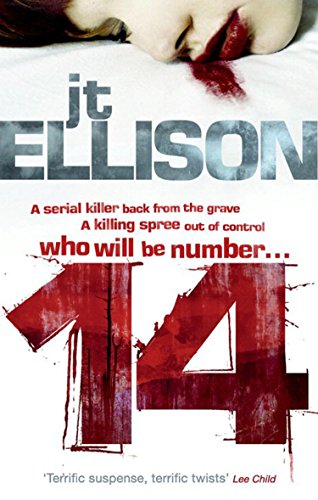 Ten victims, each with pale skin and long dark hair.

All have been slashed across the throat, the same red lipstick smeared across their lips. In the mid-1980s the Snow White Killer terrorized the streets of Nashville, Tennessee. Then suddenly the murders stopped. A letter from the killer to the police stated that his work was done.

Now four more bodies are found, marked with his fatal signature. The residents of Nashville fear a madman has returned, decades later, to finish his sick fairy tale. Homicide Lieutenant Taylor Jackson believes the killings are the work of a copycat killer who's even more terrifying.

For this monster is meticulously honing his craft as he mimics famous serial murders…proving that the past is not to be forgotten.

1. All The Pretty Girls

6. So Close the Hand of Death

7. Where All the Dead Lie