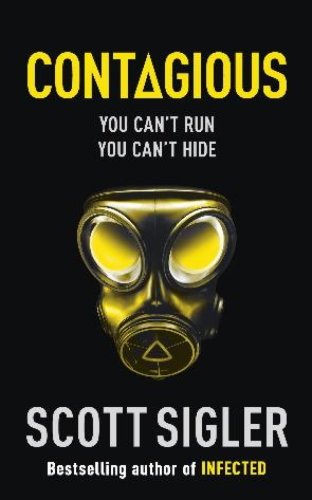 Scott Sigler is the voice in modern horror - and the INFECTED trilogy is a terrifying, menacing series that will leave you sleepless.

When the seeds landed on Chelsea Jewell, they made her seven-year-old body and mind the incubator for the worst plague ever to attack the planet.

Mankind's best hope of defence is Perry Dawsey: host-turned-hunter, bloodthirsty psychotic, and - with strange new powers - a key member of the black-ops team leading a deadly battle against the mysterious disease that is spreading across America.

Now Dawsey and the rest of the black-ops team are in a desperate race to find and destroy Chelsea and her so-called family - before it's too late.