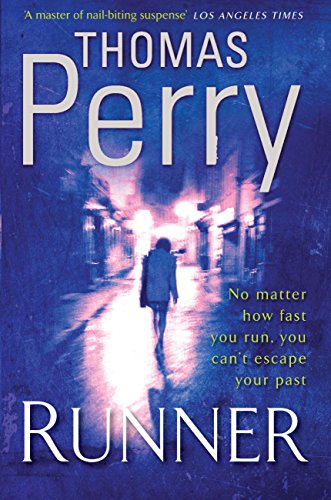 For ten years Jane Whitefield helped people escape from their enemies and become 'runners', creating new identities for them that would never be uncovered. Then she married and promised her husband that she would give up her dangerous job.

When a bomb explodes in the middle of a reception, Jane finds herself face to face with the cause of the explosion: a young girl, who's pregnant and has been tracked across the country by a team of hired assassins. That night, regardless of the vow she made, Jane is pulled back into her old life. She has to revisit old skills and old contacts. Saving one last victim is going to send Jane off on a mission that could be a rescue operation - or a chance for revenge. It puts Jane and her protégé in more danger than ever.