Showing There's Nothing to Be Afraid Of by Marcia Muller 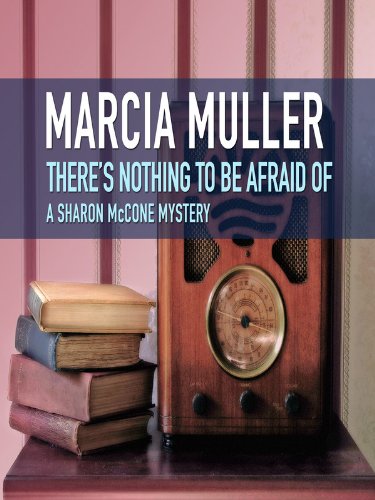 The Globe Apartments, six stories of decaying brick and concrete, rises above San Francisco’s volatile Tenderloin district. The seedy former hotel, once a haven for the city’s down and out, now houses Vietnamese families striving to improve their lives. But P.I. Sharon McCone believes that someone from the Tenderloin’s shadowy underworld is determined to drive the newcomers out. The suspects range from the colorful to the dangerous: a poetry-loving drifter, a mean-spirited preacher, a flower seller with a deadly touch, an enterprising pornographer, and a developer who’d like nothing better than to unload his worst investment – the Globe Hotel. When All Souls is called upon the pattern of intimidation, resentment explodes into murder. As McCone takes up the refugees’ cause, she is drawn into the depths of the city’s most hated industry – and into the secrets of San Francisco’s buried past.