Showing The Price of Darkness by Graham Hurley 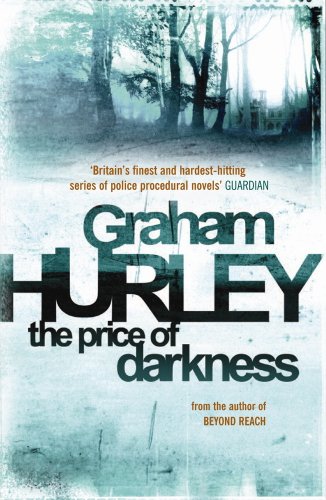 Graham Hurley's acclaimed crime series takes a step into the dark side as DC Winter wonders whether crime might pay...From the author of BEYOND REACH.

DC Winter, sacked from the police, has joined the city's premier drug baron, Bazza Mackenzie. Adrift in a world of easy money and brutally hard-won respect, Winter appears to be in his element. Worryingly so...

DI Faraday, meanwhile, is deeply involved in two high-profile murders - but when one enquiry is taken out of his hands, he begins to uncover a web of evidence with profound implications for both investigations...and for the disgraced Paul Winter.

The relationship between the two men has never been easy but now might be the time to bury their differences.