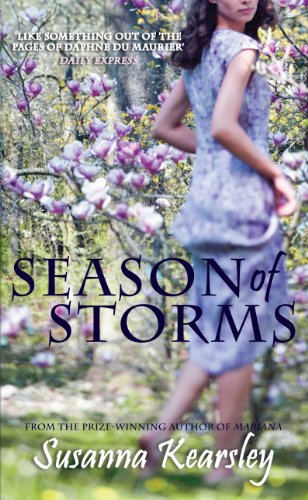 From the international bestselling author of Mariana

In the early 1900s, in the elegant, isolated villa Il Piacere, the playwright Galeazzo D’Ascanio lived for Celia Sands. She was his muse and his mistress and the inspiration for his most stunning and original play. But the night before she was to take the stage in the leading role, Celia disappeared.

Now, decades later, in a theatre on the grounds of Il Piacere, Alessandro D’Ascanio is preparing to stage the first performance of his grandfather’s masterpiece. A promising young actress  who shares Celia Sands’ name, but not her blood  has agreed to star. She is instantly drawn to the mysteries surrounding the play  and to her compelling, compassionate employer.

And even though she knows she should let the past go, in the dark  in her dreams  it comes back