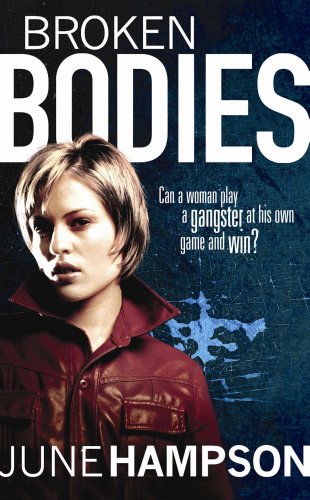 Daisy Lane returns to her home town of Gosport after a spell abroad. She's been getting over the bad times, having lost both her husband Kenny and her lover Eddie to violent deaths. But in the months away from home Daisy has not been idle - she's given birth to a baby boy, and she's been plotting her revenge on Roy Kemp, the man who killed her lover. But is it possible for a vulnerable woman to take on a man like Roy Kemp and not be badly hurt?

Roy's dealings are not confined to London; his reach extends south, right down to the coast. Could he be the man behind the recent slaying of prostitutes? And is the killer of these women also responsible for the two badly abused bodies of young boys that have been found on waste ground in Gosport?

Meanwhile Daisy's best friend Vera has given up the life of the streets to run a massage parlour, and policeman DS Vinnie Endersby, on the trail of the Krays in London, finds himself pulled back to Gosport by his powerful attraction to Daisy.