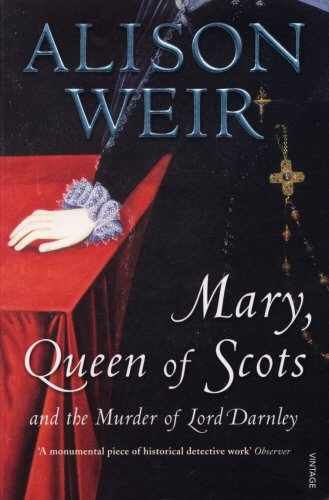 Mary Queen of Scots On the night of 10 February 1567, an explosion devastated the Edinburgh residence of Henry Stewart, Lord Darnley, second husband of Mary, Queen of Scots. Those arriving at the scene of devastation found, in the garden, the naked corpses of Darnley and his valet. Neither had died in the explosion, but both bodies bore marks of strangulation. Full description