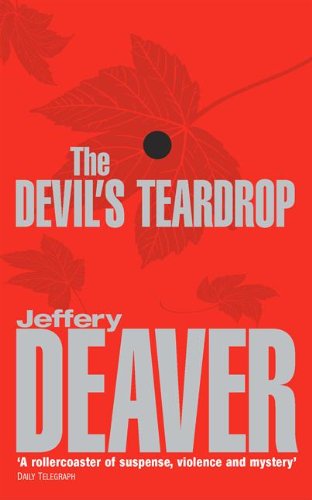 At 9 am on 31st December a man gets onto the packed escalator of a metro station and fires a silenced machine gun through a paper bag. He escapes without being spotted in the confusion caused by dozens of killed and injured people. A note is delivered to the mayor of Washington, D.C., demanding $20 million, or the writer will instruct the gunman to strike again, at 4.00, 8.00 and midnight. The mayor decides to pay up. But then a man is killed in a hit and run accident - his fingerprints match the prints on the note. With the brains behind the operation dead, there’s no way of stopping the gunman killing again, and again, and again... The only thing the FBI have to go on is the note. And Parker Kincaid, forensic document expert, is the only man who can stop the killer.