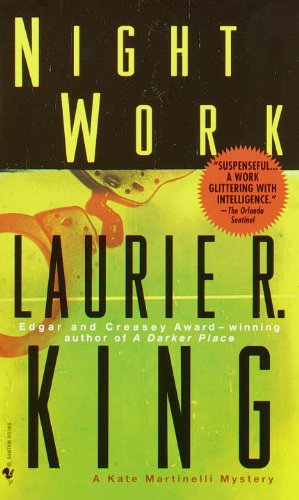 Kate and her partner, Al Hawkin, are called to a scene of carefully executed murder: the victim is a muscular man, handcuffed and strangled, a stun gun's faint burn on his chest and candy in his pocket. The likeliest person to want him dead, his often-abused wife, is meek and frail--and has an airtight alibi. Kate and Al are stumped, until a second body turns up--also zapped, cuffed, and strangled...and carrying a candy bar. This victim: a convicted rapist. As newspaper headlines speculate about vendetta killings, a third death draws Kate and Al into a network of pitiless destruction that reaches far beyond San Francisco, a modern-style hit list with shudderingly primal roots.