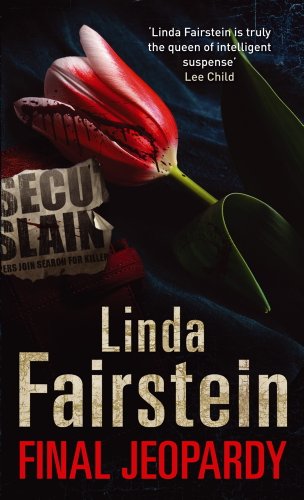 'I sat on my living room sofa at five o'clock in the morning with a copy of the mock-up of the front of the day's New York Post in my hand, looking at my own obituary.' Alexandra Cooper, Assistant DA in New York, had lent her retreat in Martha's Vineyard to a Hollywood star. When a woman is found murdered at the wheel of Alex's car in her own driveway, the police assume it is her. When it turns out to be the house guest, a snake pit of possibilities opens up. If Alex was the intended victim the murderer could be any of the rapists and killers she'd successfully prosecuted and who were now on parole, or maybe a suspect from one of her current cases. But if the killer had got the right woman were they an obsessive fan or someone closer to home? Or was the motive entirely unconnected with either of the women's careers? An assured and authoritative thriller which marks the debut of a dazzling talent.