Showing The Star by David Skibbins 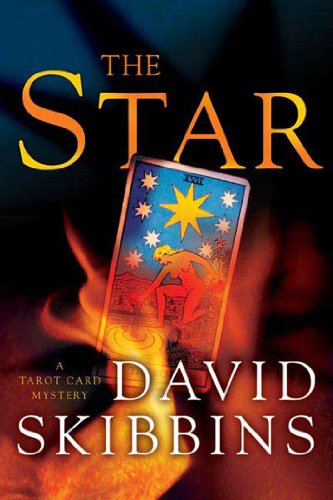 After two recent encounters with crime, Warren Ritter is determined to live the quiet life, but fate isn't paying any attention. His daughter, Fran, with whom he has only recently become acquainted, is in serious need of his help. She has separated from her husband, Orrin, who has taken their five-month-old son and refuses to give him back. If she challenges him, he will lie about her suitability as a mother. He's a police officer and she is afraid he can get away with it. Things become even more complicated when Orrin is found dead and Fran becomes the prime suspect. Now it's going to take Warren's full store of resources to clear his daughter's name.
David Skibbins's two previous novels have received high praise, both for his unusual and likable sleuth, the "hippie of a certain age" Warren, and the vivid Berkeley setting. With this third installment, Skibbins gives readers another thrilling adventure embellished with the mysteries of the tarot.