Showing The Crimes of Jack the Ripper by Paul Roland 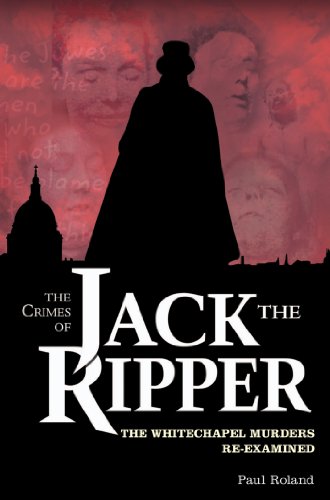 More than a century after he stalked the streets of London's East End, Jack the Ripper continues to exert a macabre fascination on the popular imagination.

After scrupulously re-examining official documents of the time, investigative journalist Paul Roland strips away decades of myth and misconceptions to reveal the identity of a brand-new suspect who has never been seriously considered until now.

If you are expecting a finger to be pointed at one of the usual suspects, be prepared to have your assumptions turned on their head.