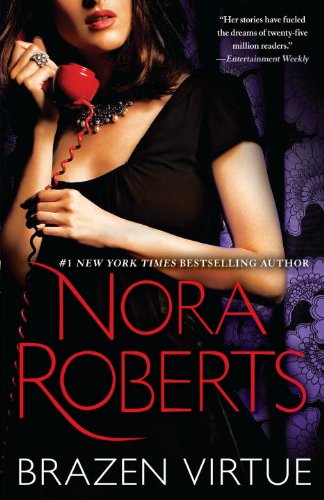 When a superstar mystery writer visits her sister to unwind from a grueling book tour, she finds herself tracking a real-life killer who has already shattered her life...and now seeks to end it.
Brazen Virtue
Grace McCabe was shocked to find her sister Kathleen living in a grungy D.C. suburb, supplementing her income as a phone sex operator after a bitter divorce. But with the company Fantasy, Inc. guaranteeing its employees complete anonymity, how dangerous could it really be? Grace was soon to learn the answer when she returned home one night to a horrifying scene that might have come from one of her own novels. Ignoring the warnings of cool-headed detective Ed Jackson, Grace sets her own daring trap to rouse a killer out of hiding. But what can protect her from a brilliant madman whose lust for murder stops at nothing...and no one?