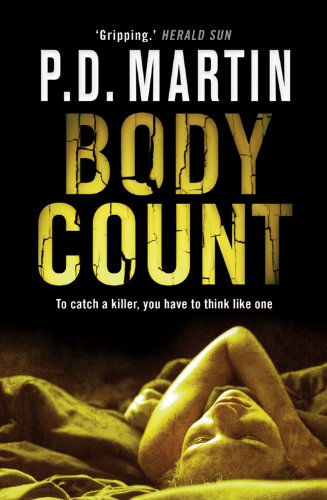 FBI agent Sophie Anderson has been trained to crawl into the sick minds of serial killers, to understand their depraved impulses and vile cravings—to catch them before the body count rises.

Newly relocated from Australia, Sophie is starting to feel comfortable at Quantico. She is quickly becoming the FBI’s star profiler and she has a good friend in Agent Samantha Wright—and there is something more than friendship simmering with Agent Josh Marco. The only problem is the nightmares. But these gruesome images are more than dreams. They are intense, psychic visions, like those she experienced as a child when her brother was abducted.

When grisly details match recent crime-scene photos, she confides in Sam and her visions lead to several breakthroughs in the case. But when Sam is abducted, Sophie must finally trust her visions and learn to use them. She may not have been able to save her brother, but perhaps she can save Sam—and herself.