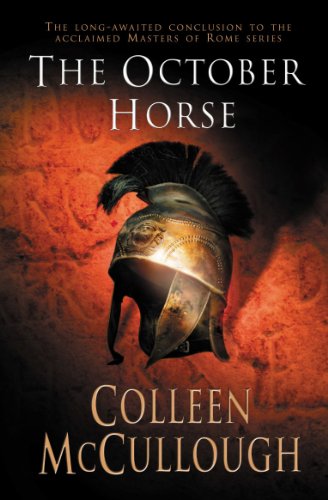 The sixth book in the epic Masters of Rome series

Julius Caesar is in the prime of his life and at the height of his powers. But behind the myth lies a man beset with contradictions. Happily married, he is also the lover of the enigmatic Egyptian queen, Cleopatra. A great general, he wishes to bring to an end Rome's endless wars. Conscious of his own power, and contemptuous of lesser men, he is determined not to be worshipped as a living god or crowned emperor. But Caesar is a man whose very greatness attracts envy and jealousy to a dangerous degree, and as the political intrigues which surround him reach their climax, his destruction becomes inevitable. As the Ides of March approach, one of the most powerful stories in history reaches its dramatic conclusion -