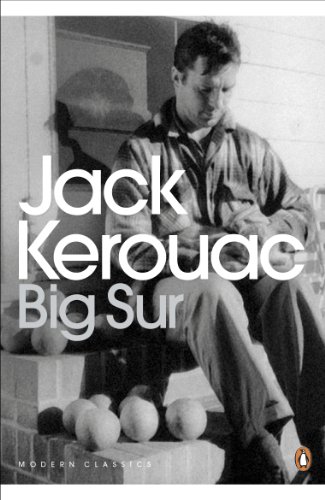 In 1960 Jack Kerouac was near breaking point. Driven mad by constant press attention in the wake of the publication of On the Road, he needed to 'get away to solitude again or die', so he withdrew to a cabin in Big Sur on the Californian coast. The resulting novel, in which his autobiographical hero Jack Duluoz wrestles with doubt, alcohol dependency and his urge towards self-destruction, is one of Kerouac's most personal and searingly honest works. Ending with the poem 'Sea: Sounds of the Pacific Ocean at Big Sur', it shows a man coming down from his hedonistic youth and trying to come to terms with fame, the world and himself.