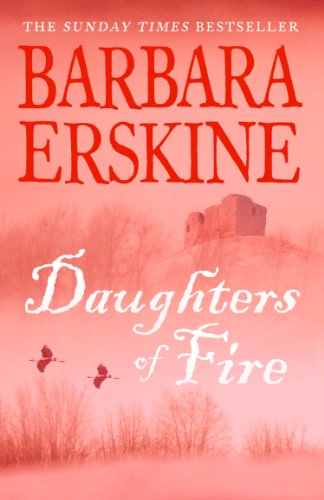 The sweeping new novel from the bestselling author of ‘Hiding From the Light’ and ‘Whispers in the Sand’ switches between Roman Britain and the present day where history dramatically impacts on the lives of three women.

Two thousand years ago, as the Romans invade Britannia, the princess who will become the powerful queen of the great tribe of the Brigantes, watches the enemies of her people come ever closer. Cartimandua's world is, from the start, a maelstrom of love and conflict; revenge and retribution.

In the present day, Edinburgh-based historian, Viv Lloyd Rees, has immersed herself in the legends surrounding the Celtic queen. She has written a book and is working on a dramatisation of the young queen's life with the help of actress, Pat Hebden.

Cartimandua's life takes one unexpected turn after another as tragedy changes the course of her future. But the young queen has formidable enemies – among them Venutios, her childhood sparring partner, and Medb, a woman whose jealousy threatens not only her happiness but her life.

Viv's Head of Department, Hugh Graham, hounds her as she struggles to hide her visions of Cartimandua and her conviction that they are real. Her obsession grows ever more persistent and threatening as she takes possession of an ancient brooch that carries a curse. Both Pat and Hugh are drawn into this dual existence of bitter rivalry and overwhelming love as past envelopes present and the trio find themselves facing the greatest danger of their lives.